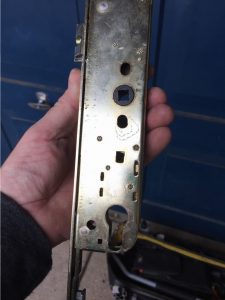 Broken Lock? Faulty or Broken Key? Locked out of House or Car? At Thurrock Locks we can help whether you need a domestic locksmith or a specialised car Locksmith covering the county of Essex and surrounding areas 24/7 mobile service. Here are some of the services we provide.

Our Chelmsford based Auto-Locksmith  01245 830399, was called to a school in Broomfield, where a teacher Had a broken Lock and could not turn his ignition on. The vehicle itself was a Renault Clio and it was found that the lock was binding and therefore would not release the key.

We cover all of Essex and can usually be with you within 30 mins.